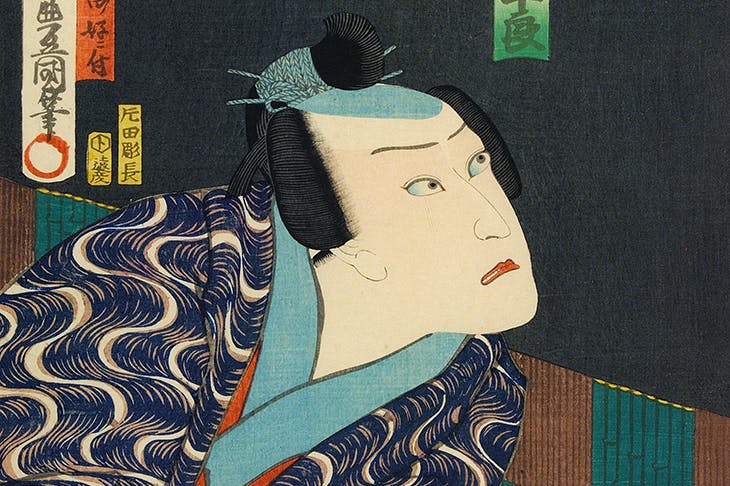 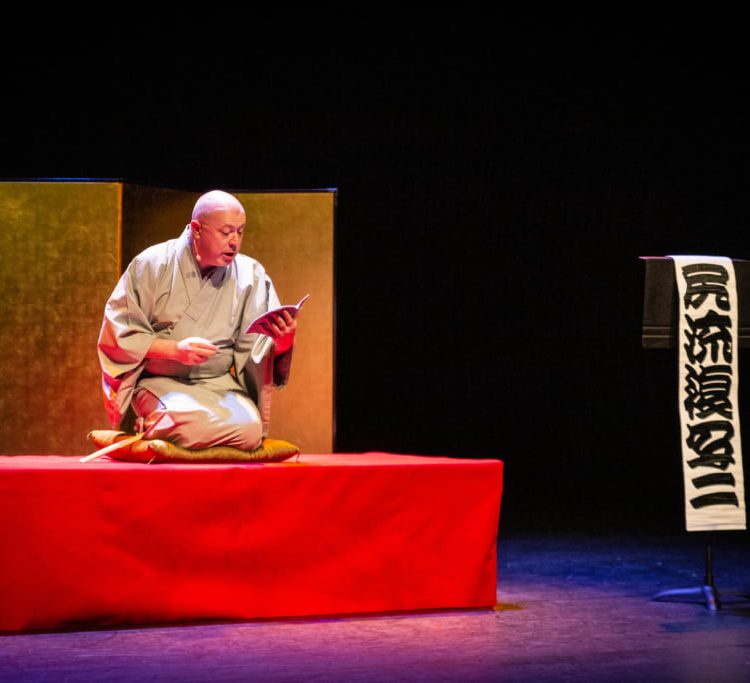 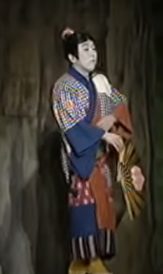 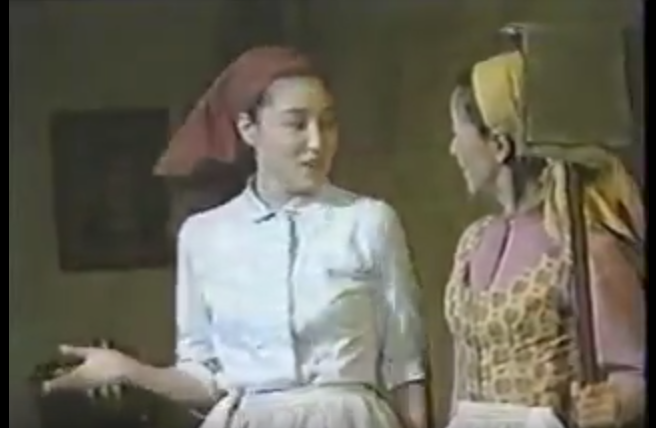 Matchmaker, from Fiddler on the Roof, Japanese version 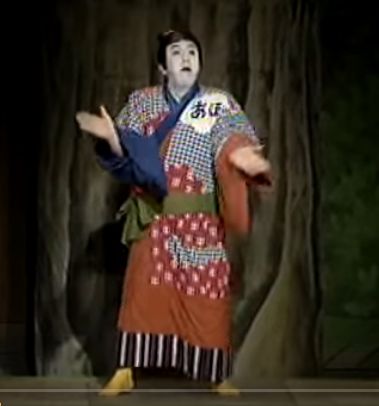 3 minute video The late kabuki actor, NAKAMURA Kanzaburo V, performs a comedy medly of dance styles inspired by a number of famous kabuki performers of the 20th century.  Biography  Nakamura died at the young age of 57, in 2012. The 3 minute video focuses on a legendary 1930’s tap dance-inspired performance.  If you have… 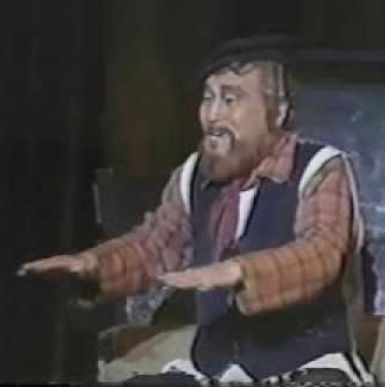 Historically, the most popular musical in Japan