Nakamura Takuo is a contemporary potter who has reinterpreted the Kutaniyaki style of his native Kanazawa, by expanding its traditional 5-color Kutani color palette. He has done this through the application of traditional low-fire, over-glaze enamels to reddish, rough-hewn, unglazed surfaces. In addition, Nakamura-san’s functional pieces give us exciting new ways in which to experience common utensils. For example, Nakamura-san’s multi-piece vases do not only provide places in which to put flowers, they also allow us to define the spaces they occupy by the way we arrange their various parts. As for his tea bowls and tea cups, because they fuse color with a wabi-sabi sensibility, they feel as at home in contemporary settings as they do in mud-walled tearooms. 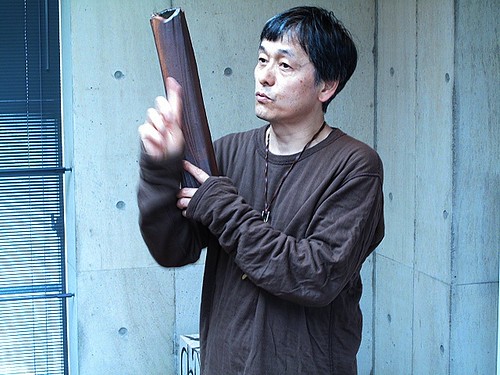 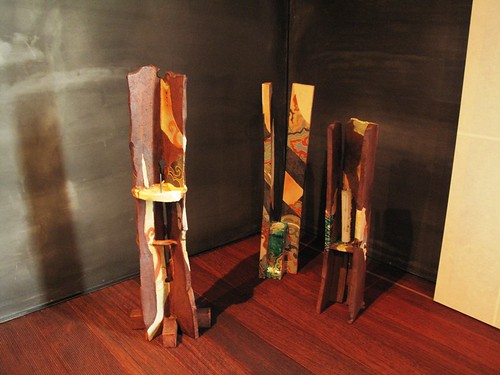 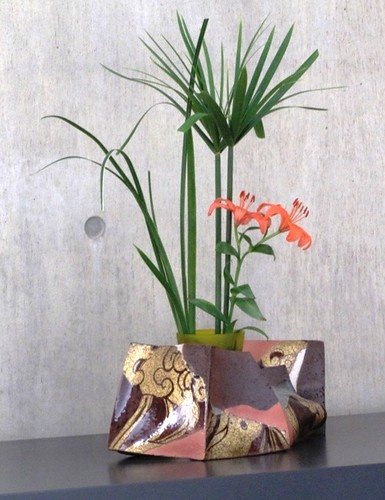 On a recent stay at James Turrel’s House of Light in the northern city of Tokamachi, during a conversation with a Canadian artist about the viewing of art, Nakamura-san said, “Westerners look at objects from a single, direct perspective. Traditionally, Japanese look at objects from two perspectives: one direct and the other from a more neutral place, from another angle, as if viewing from outside the body. As a person who crafts objects, I look at them from still another perspective, asking myself how other people will see them.” 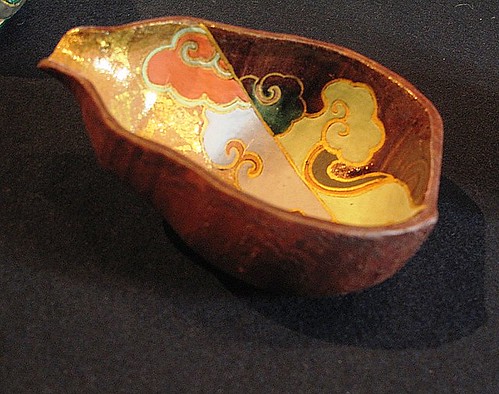 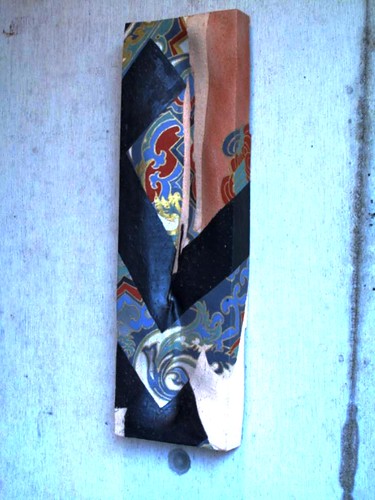 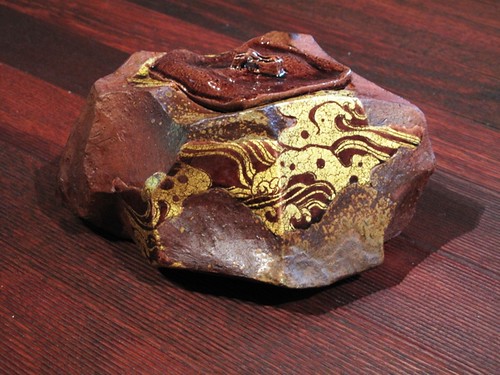 Nakamura-san is a 3rd generation potter, as are his older and younger brothers. His work is collected world-wide and is in the permanent collection of the New York Metropolitan Museum of Art. He is represented in the U.S., in Manhattan, by Joan B. Mirviss, Ltd. In addition to his work in ceramics, with architect Naito Hiroshi, he collaborated in the design of his three-story house located in an older neighborhood of Kanazawa, as well as River Retreat Garaku, a contemporary Japanese hot spring ryokan, near Toyama. 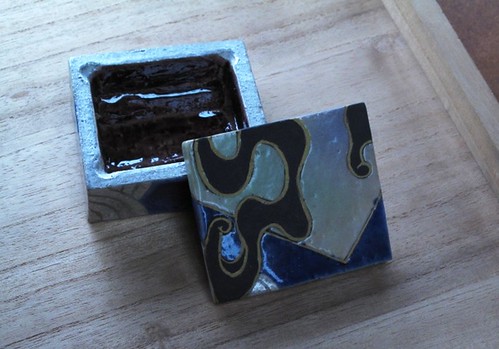 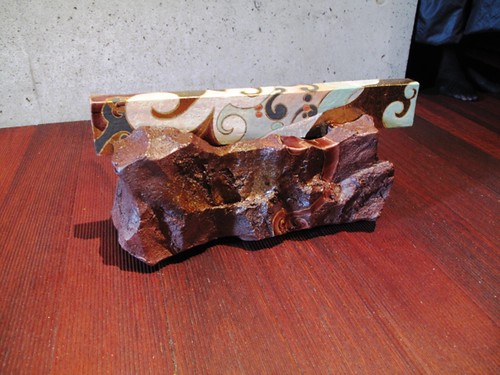