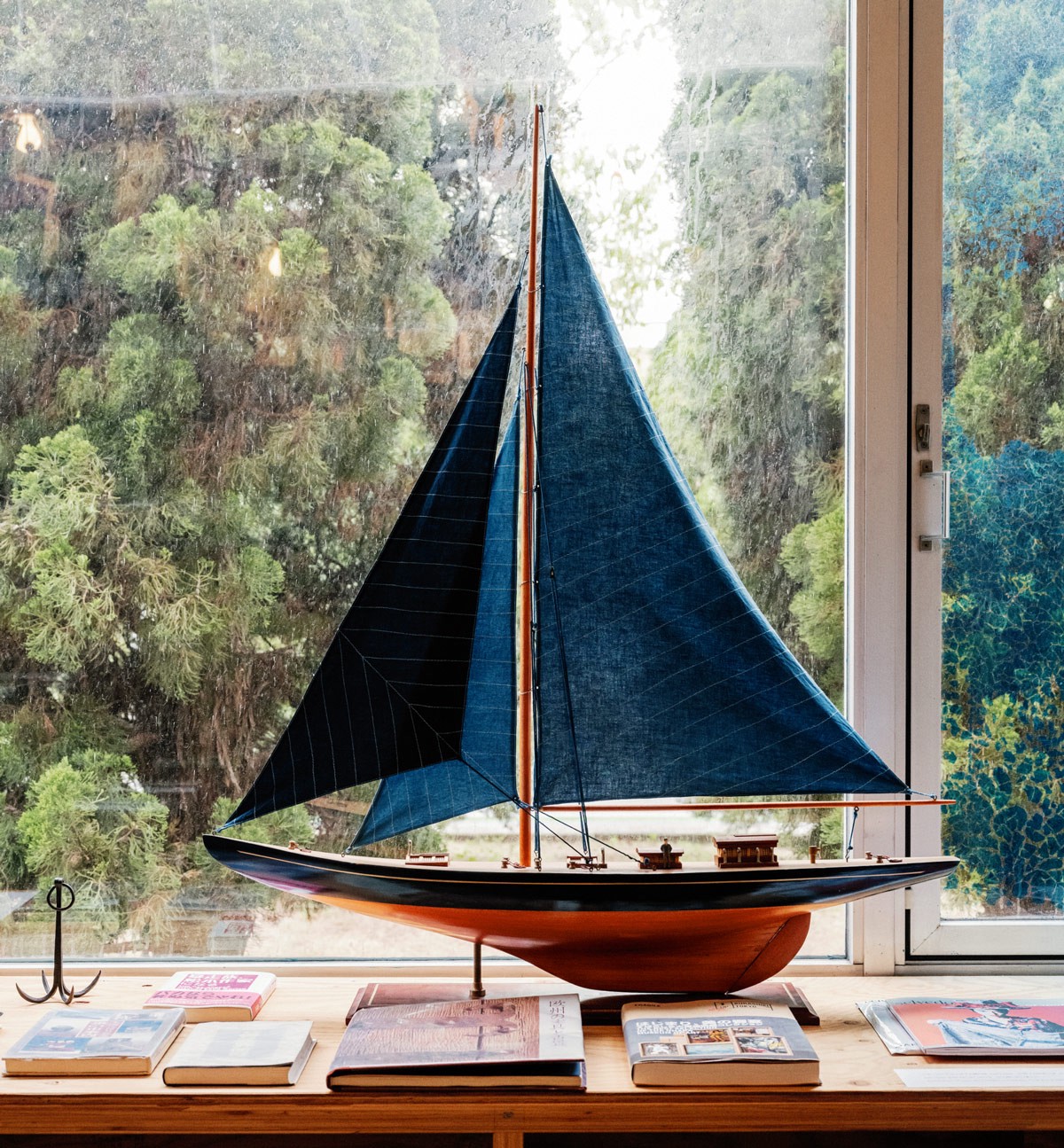 Buaisou Indigo by Matt Gross from AirBnB Magazine. Introduction by Mora Chartrand Main Article: Buaisou Indigo from AirBnB magazine, written by Matt Gross If there is one color that epitomizes Japan for me, it is indigo — deep, mystical, midnight blue. The oldest evidence tells us that indigo dyeing first appeared in Japan in the…