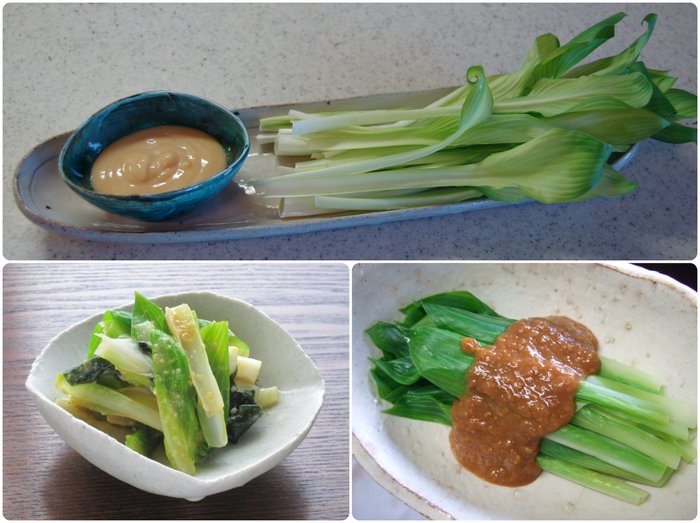 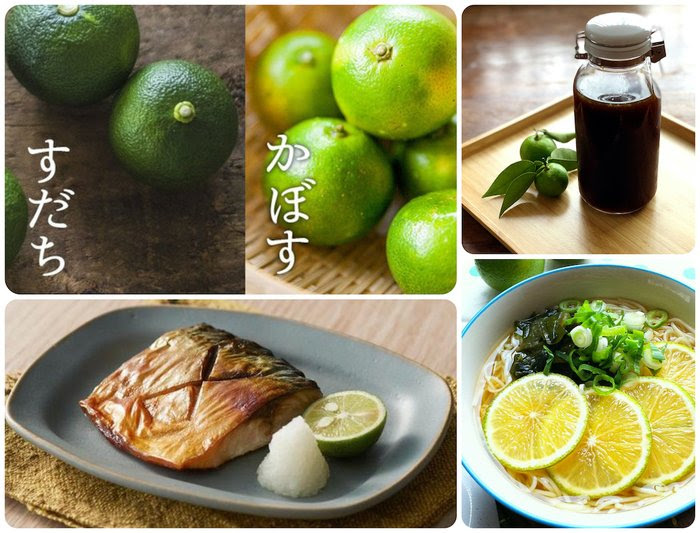 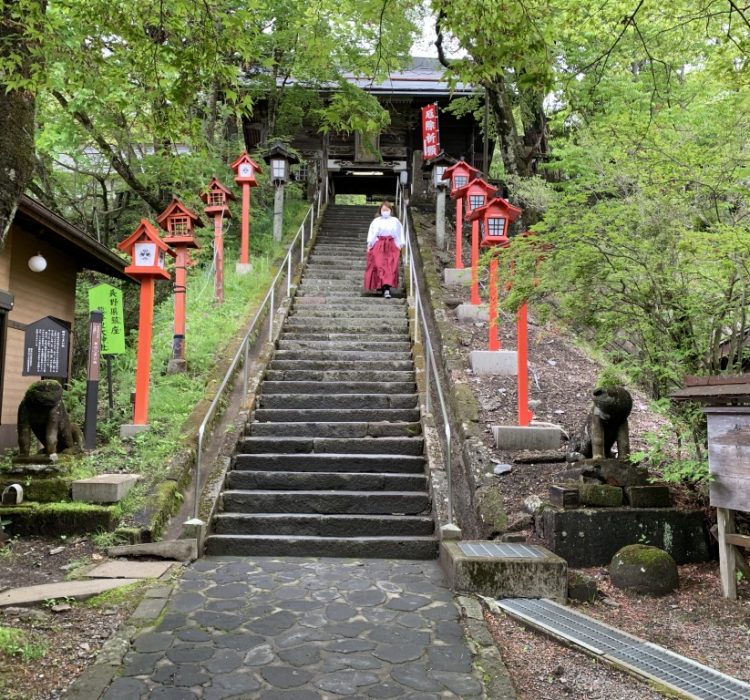 MUCH ADO ABOUT MASKS

In Japan, masks ( and prayer!) have been the preferred mode of protection from sickness, allergies, colds and close quarters, airplanes and such for YEARS! Nothing out of sync about seeing a white square surgical mask on the mouth and nose of an elegantly dressed lady, or an otherwise smartly outfitted business man. Masks have…