The Japanese have been eating salmon (saké) for thousands of years, though historically it was consumed cooked, never raw. Eating fresh, raw salmon is a recent phenomenon, only a few decades old, in fact. The meteoric rise of raw salmon to the number one topping for sushi in Japan is due to a (highly successful) marketing campaign originating in Norway.

In the 1990’s a glut in Norway’s domestic farmed salmon market led it to seek opportunities to export and they targeted Japan as a promising premium marketplace. The first challenge was to get the Japanese public willing to try salmon, raw.

Wild-caught salmon can carry parasites from their natural habitat whereas farm-raised salmon are less likely to have parasites. But even farmed salmon should be kept frozen for at least seven days at -4°F (-20°C) or below to ensure eating safety. In other words, salmon to be eaten raw would need to be responsibly farmed, and then industrially frozen. Could the Japanese consumer accept this product as “premium?”

An important element of the Norwegian marketing campaign was to give the product a new identity by calling it sāmon (in katakana: サーモン) instead of saké (in kanji: 鮭). The new name caught on; salmon sold in Japan today to be consumed raw is labeled sāmon whereas salmon that must be cooked before being eaten is labeled saké.

One measure of industry success is sāmon’s continued number one ranking as a topping for sushi. Indeed sāmon has out-scored maguro (tuna) for more than a decade. 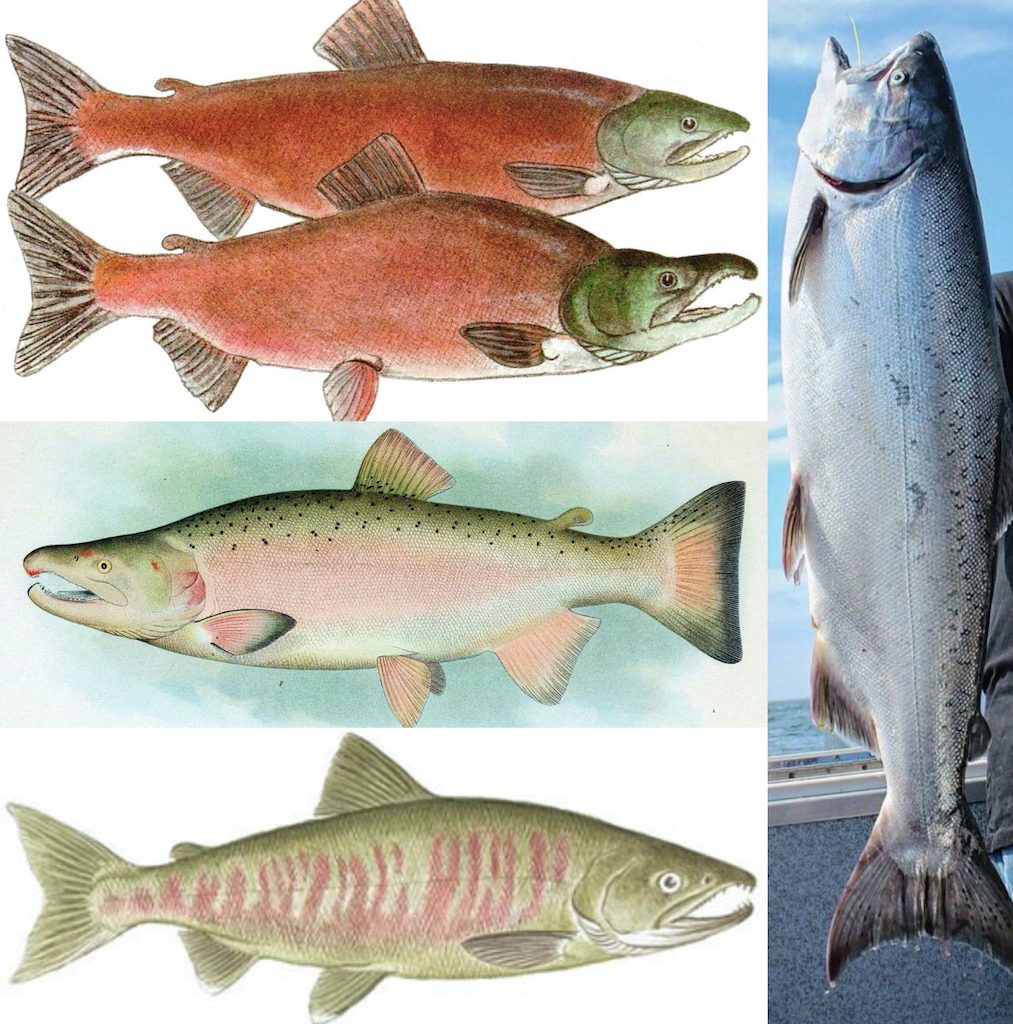