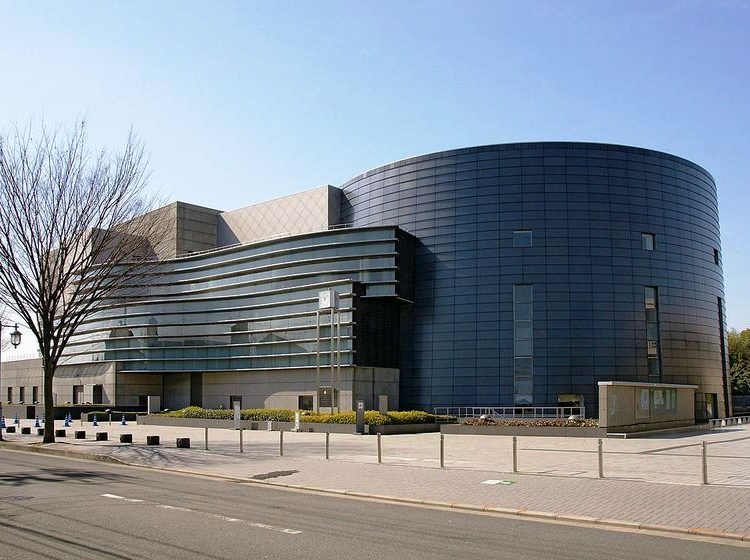 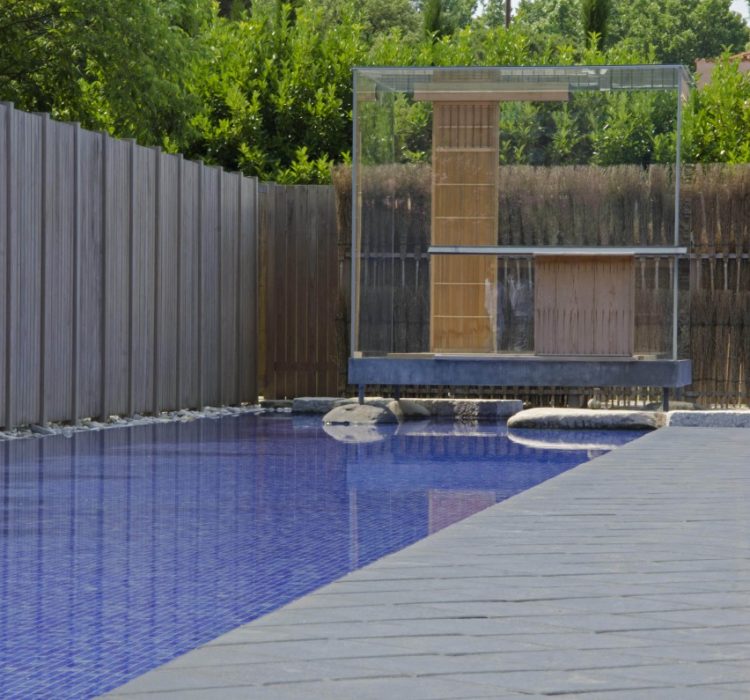 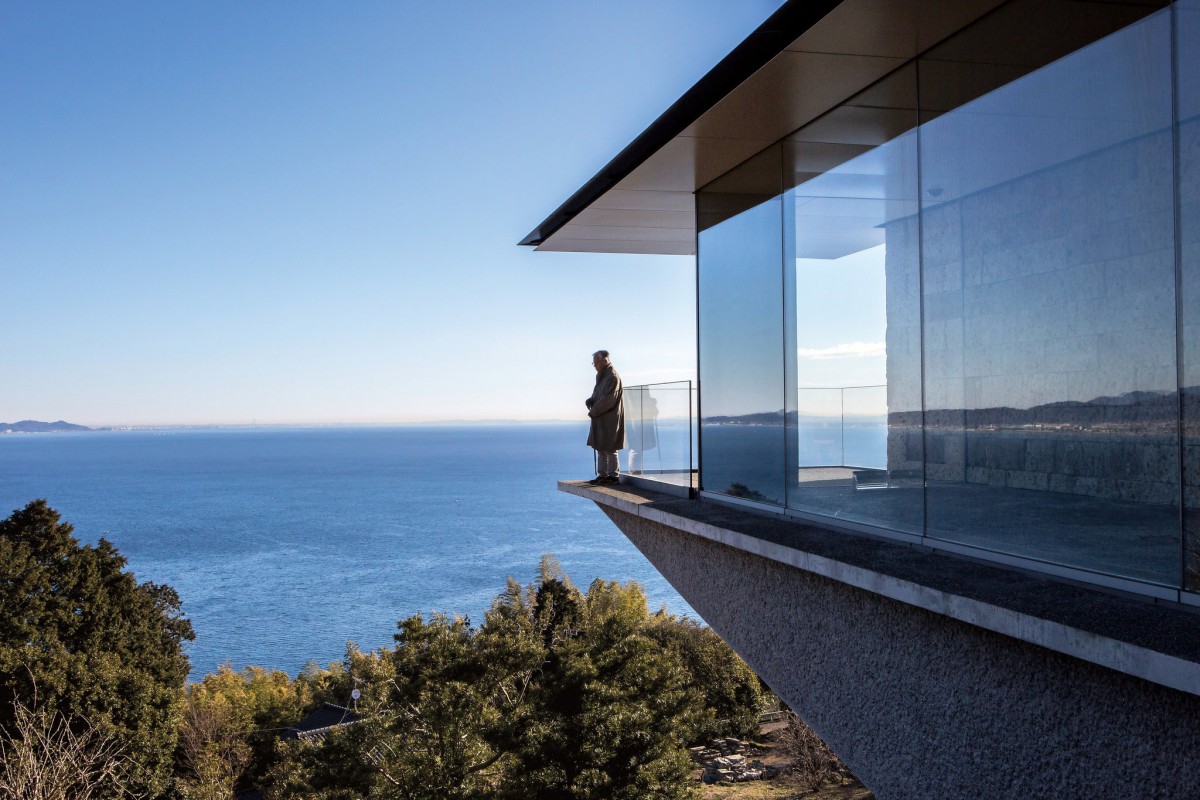 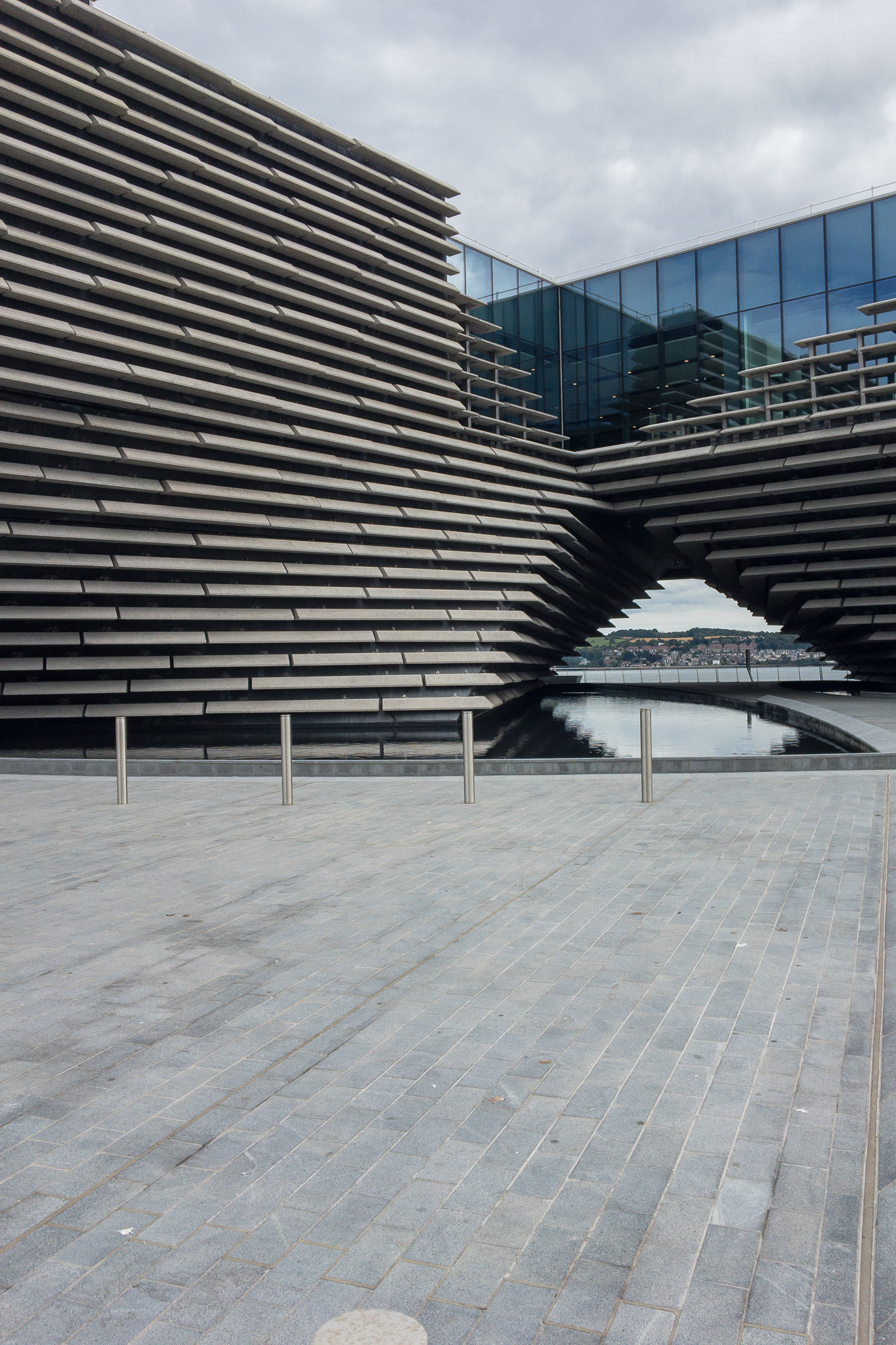 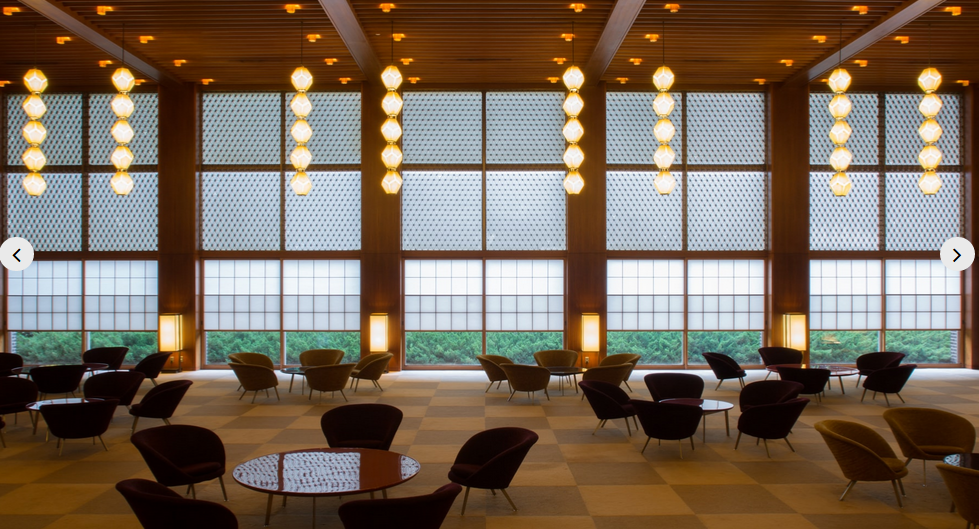 by Russel Wong in an article from the Kyoto Journal The announcement that the Hotel Okura was slated for demolition in the summer of 2015 reverberated around the world, and was duly met with harsh criticism. Architects, designers and historians, not to mention the hotel’s former patrons — including heads of state, world-class actors and…