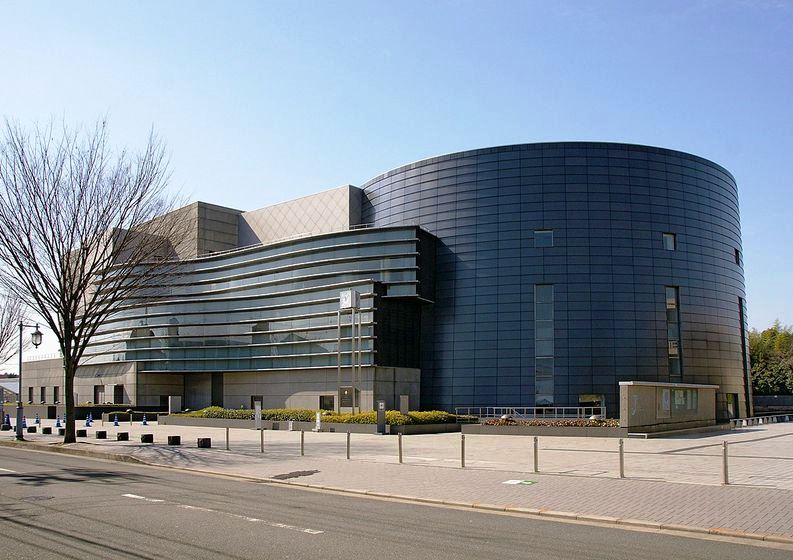 NAHA, Japan — He has been called the “emperor of Japanese architecture” by his peers and “visionary” by critics. Now, the internationally renowned architect Arata Isozaki can add yet another tribute: the 2019 Pritzker Architecture Prize.

The announcement on Tuesday of architecture’s highest award was seen by many as a long overdue honor for this 87-year-old architect, urban designer and theorist, who is credited with fusing East and West, modern and postmodern, and global and local in a visually diverse body of work that symbolized Japan’s global influence. Mr. Isozaki’s more than 100 buildings include the Museum of Contemporary Art in Los Angeles, the Palau Sant Jordi in Barcelona and the Qatar National Convention Center in Doha.