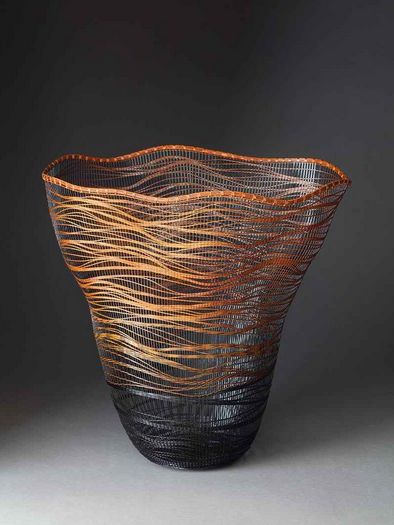 The work of Jin MORIGAMI is currently being shown in his first U.S. solo at Tai Modern Gallery in Santa Fe, New Mexico, until September 22nd, 2018. Morigami’s delicate designs are presented as a radical departure from traditional Japanese bamboo basketry.   “To materialize your vision in bamboo art, you have to keep working with… 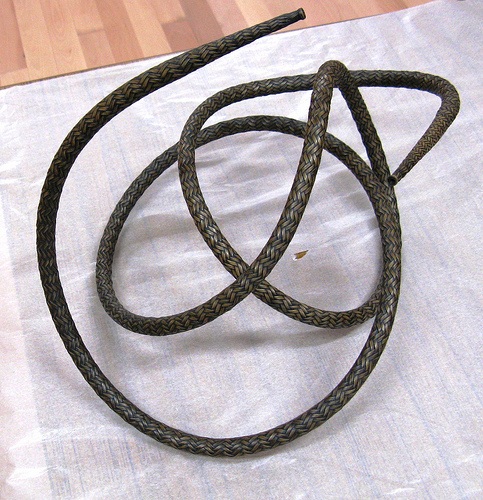 Almost completely unknown in the west until about 15 years ago, Japanese artists specializing in one-of-a-kind bamboo baskets have since gained a considerable international following.   I had long heard about one such artist, Yonezawa Jiro-san, and was finally able to meet him the other day, in the city of Oita.  After 17 years living in…