The work of Jin MORIGAMI is currently being shown in his first U.S. solo at Tai Modern Gallery in Santa Fe, New Mexico, until September 22nd, 2018. Morigami’s delicate designs are presented as a radical departure from traditional Japanese bamboo basketry. 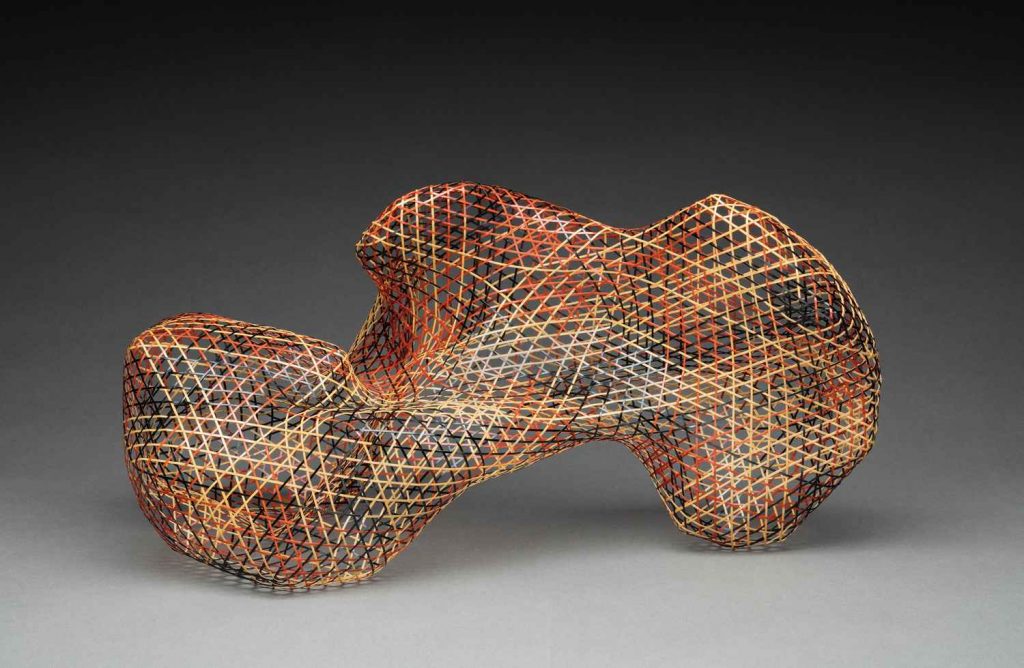 “To materialize your vision in bamboo art, you have to keep working with medium for many years and acquire fine skills from experience. When I start a project, I have a rough idea in mind, but it really is a joint venture between bamboo and myself,” Morigami explains, “It could be a friendly partnership or it could be a battle. Whichever the case may be, constant dialogue with material and constant adjustments have to take place during every part of the process. That process makes bamboo art so interesting to me.” 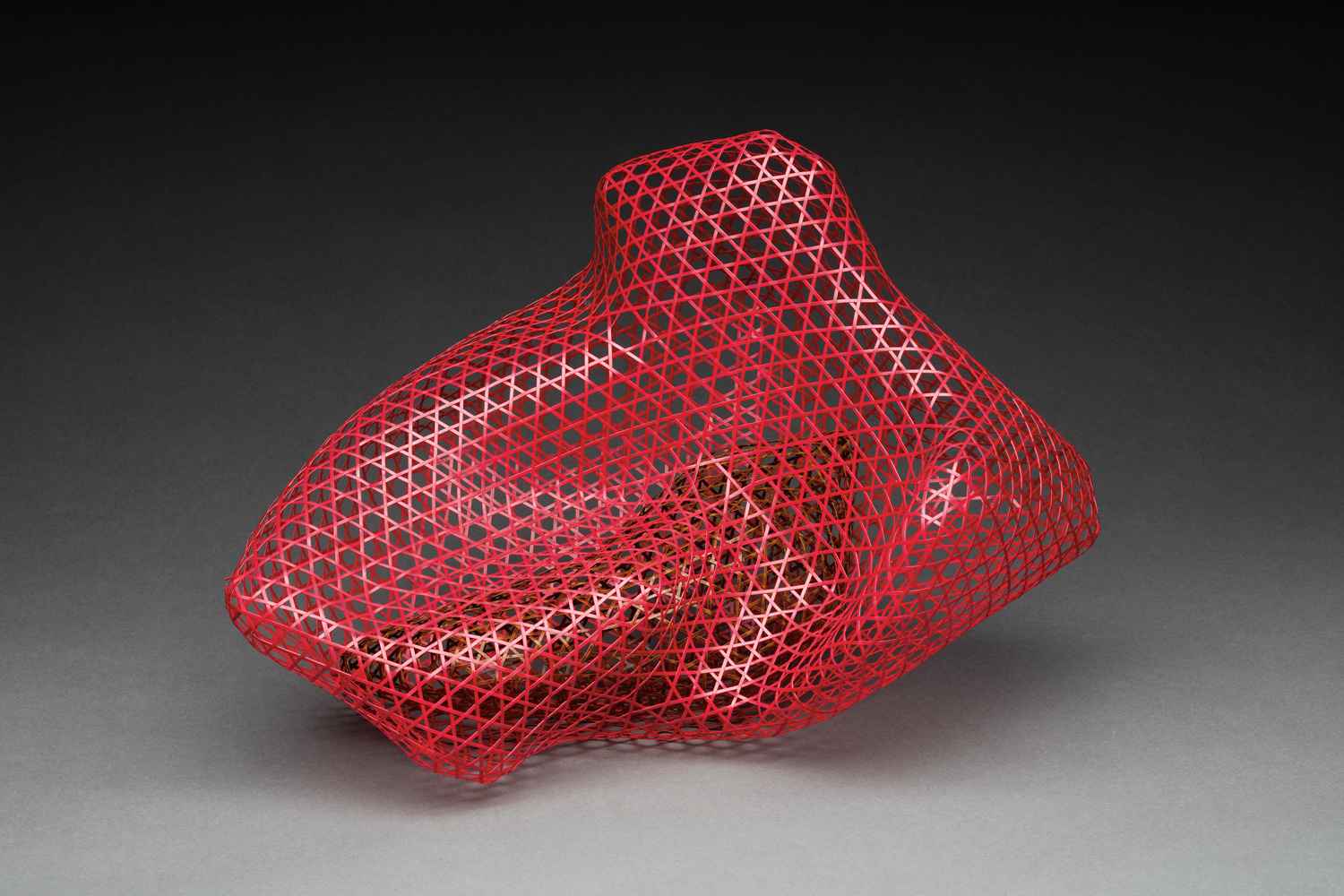 Jin MORIGAMI began working with bamboo over 40 years ago. His parents and grandparents were bamboo artisans who worked commercially. At age 19, he enrolled at the Beppu occupational School and began to learn bamboo basketry. As a young artist he submitted his work to Nitten, the Japan Fine Arts Association, in a highly unusual process, was accepted without having to advance through the interim stages. He was not involved with Japan’s public exhibition system for many years thereafter. Since 2005, when his work was again accepted in Nitten, Morigami has enjoyed renewed success in Japan and abroad.