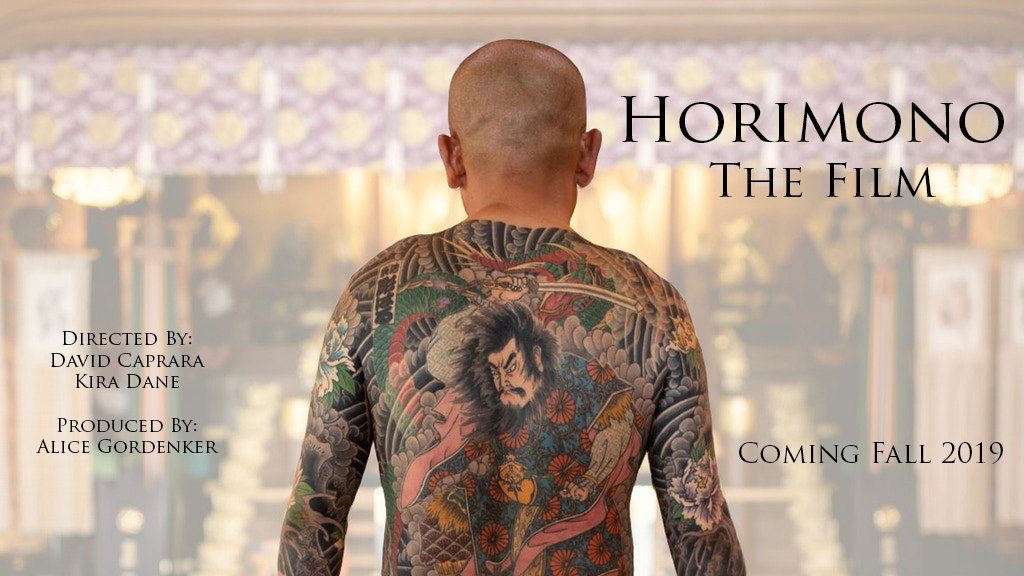 Japan’s relationship with tattoos is notoriously complicated. Even at the height of their popularity during the Edo period, the samurai class made attempts to ban these creative decorations that depicted designs that were considered subversive. Because of their popularity, the bans were ineffective and so the culture of horimono — literally “engraving” — remained strong for centuries among working-class craftsmen,  carpenters and firemen.

Today tattoos are legal again but generally must be hidden because of a misguided association with yakuza gangsters. Restrictions at pools, beaches and baths are widespread.  But there is one place that remains welcoming to a special group of inked individuals: Mt. Oyama in Kanagawa Prefecture.

Every summer for over a 100 years, the holy mountain of Oyama has welcomed pilgrims, many wearing just fundoshi, who proudly display their traditional horimono tattoos to the gods and the locals alike. It’s the only place in Japan where tattoos are celebrated in this way.

This summer a small film crew will accompany a group of tattooed individuals on their pilgrimage to create a documentary.  Filming during the pilgrimage and related ceremonies will be unobtrusive to prevent any disruption, but the crew has arranged for interviews afterwards. The team has the full cooperation of their subjects and the local community, including the city office, the pilgrimage leaders and the head priest of the Shinto shrine where the filming will take place.

The film’s producer is Alice Gordenker, a contributor to this blog and a journalist in Japan for over 20 years. While the crew has secured all permissions to film this otherwise inaccessible event, they need help to raise money to complete production and cover the cost of travel and accommodation, as well as fees for archival footage, and more.  To watch the trailer and find out more, or to pledge support, please visit the project’s Kickstarter page.