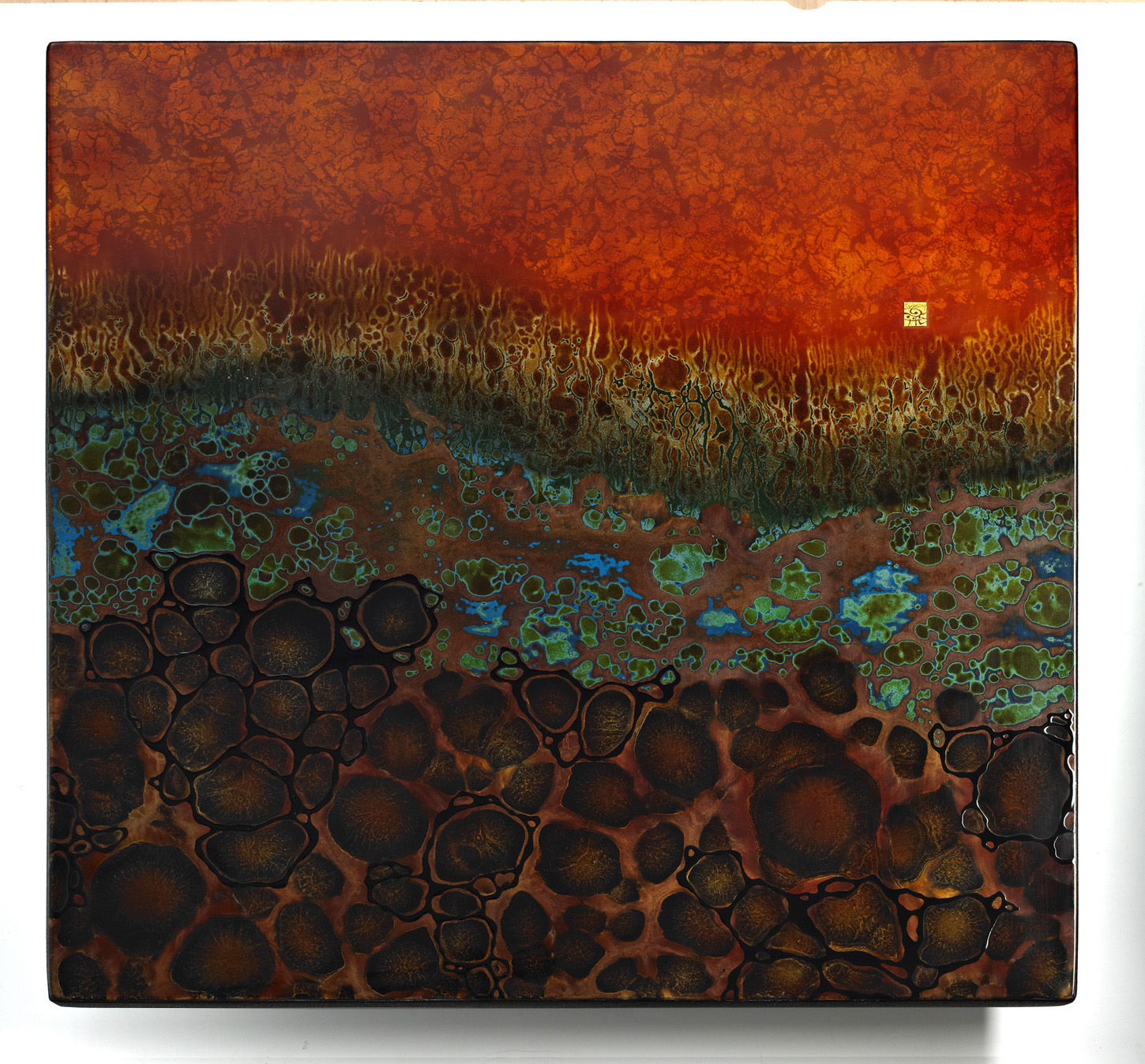 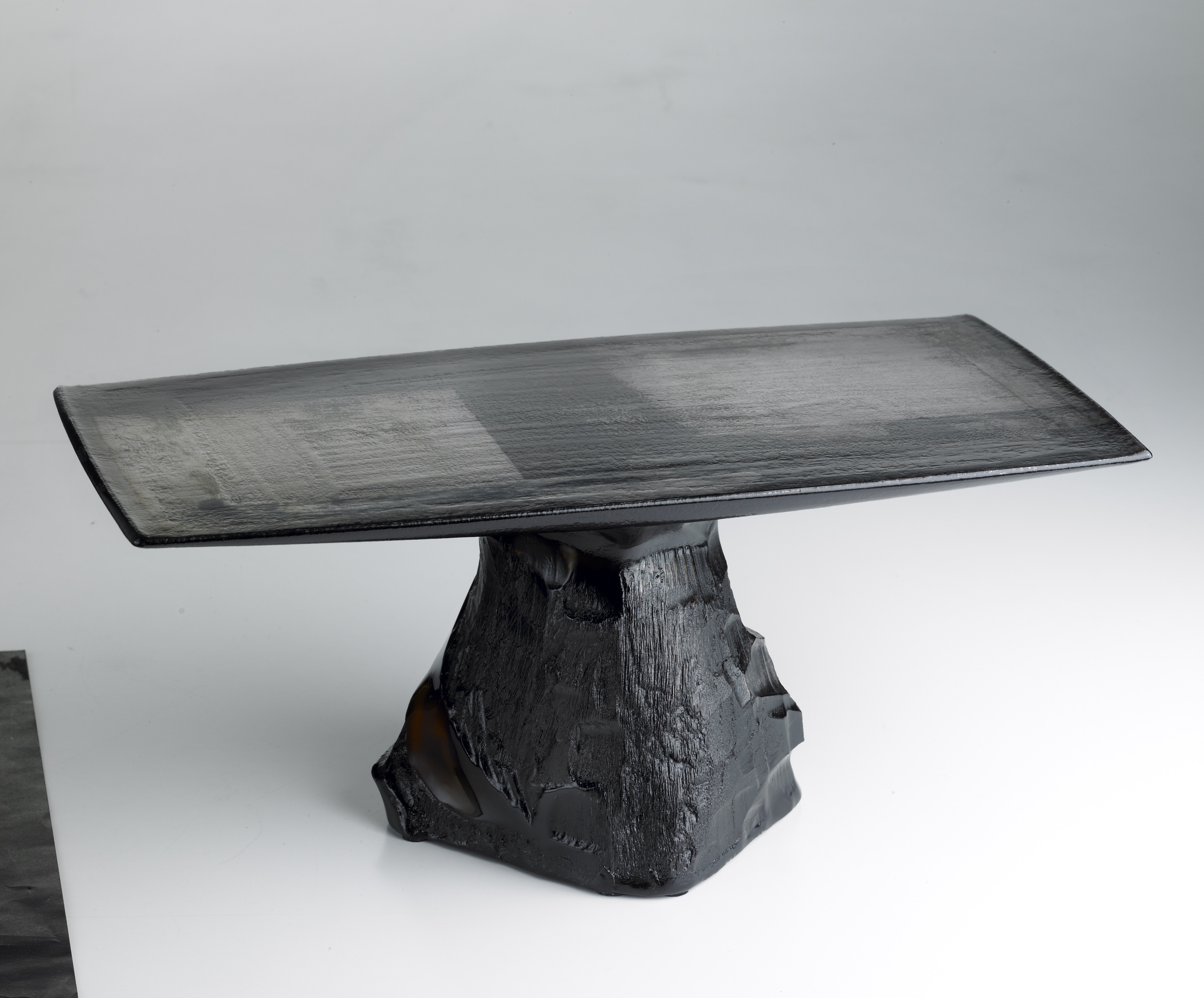 by Simon Pilling, specialist in Japanese lacquer ware Lacquer – the most perfect and finest objects ever issued from the hand of man (Louis Gonse, L’Art Japonais, 1900) Lacquer ware has traditionally defined arts of Japan in the West – the western name  ‘japanning’ once having as powerful a resonance as ‘china’ still has in defining the…