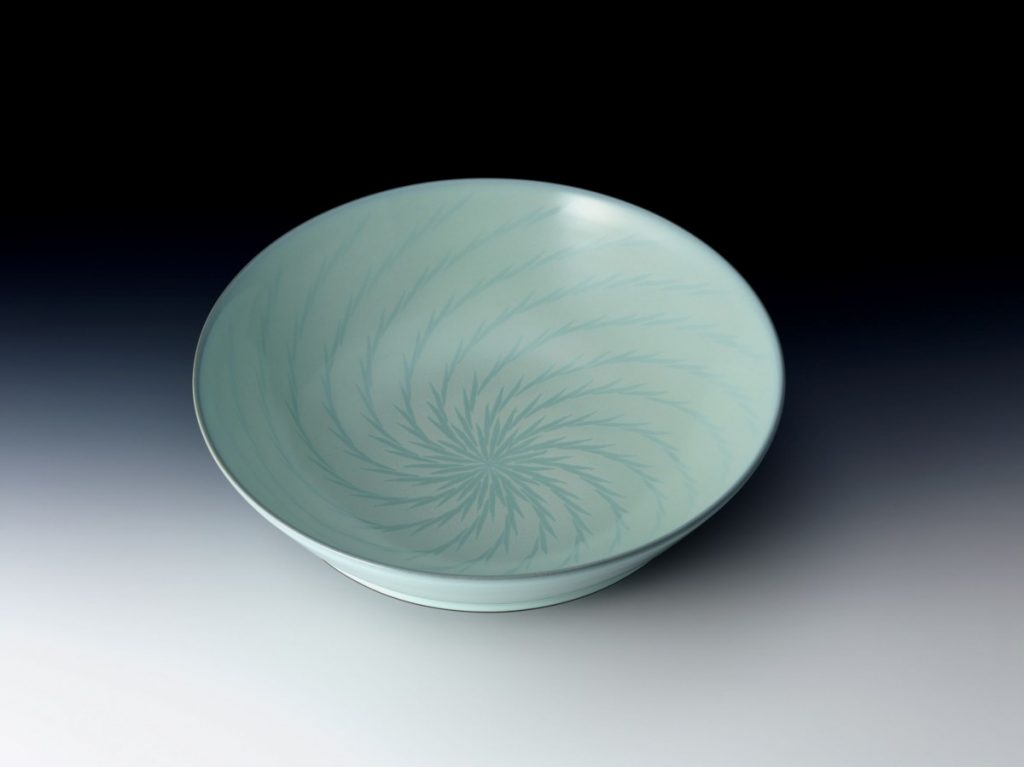 Two years ago, at the age of 58, potter Zenzo Fukushima was tapped to become what is commonly known as a “Living National Treasure.” The title, one of Japan’s highest honors, is often misunderstood to be recognition of an individual’s superior accomplishment. In fact, it is a directive from the nation to preserve something that might otherwise be lost. But like others who have received the mantle, Fukushima is extraordinarily accomplished. He produces some of Japan’s most strikingly beautiful ceramics.

In 1950 the Japanese government launched a system to identify and support people with key skills in traditional crafts and performing arts. The enabling legislation doesn’t actually use the words “Living National Treasure” — that was coined by a newspaper reporter — but the term has been widely adopted over the official title: “Preserver of Important Intangible Cultural Properties.” In crafts, close to 200 artisans have been certified in eight categories including textiles, lacquerware and ceramics, with a small number added every year. The designation comes with an annual stipend that continues for the remainder of the recipient’s life and is very specific about the skill that should be preserved. 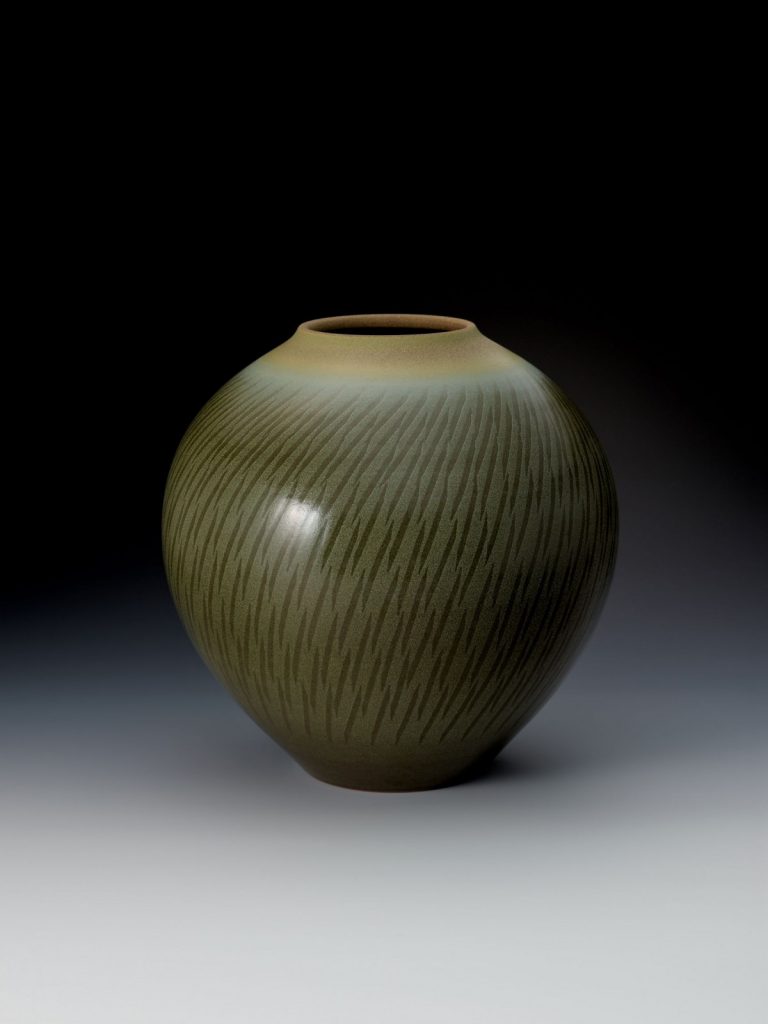