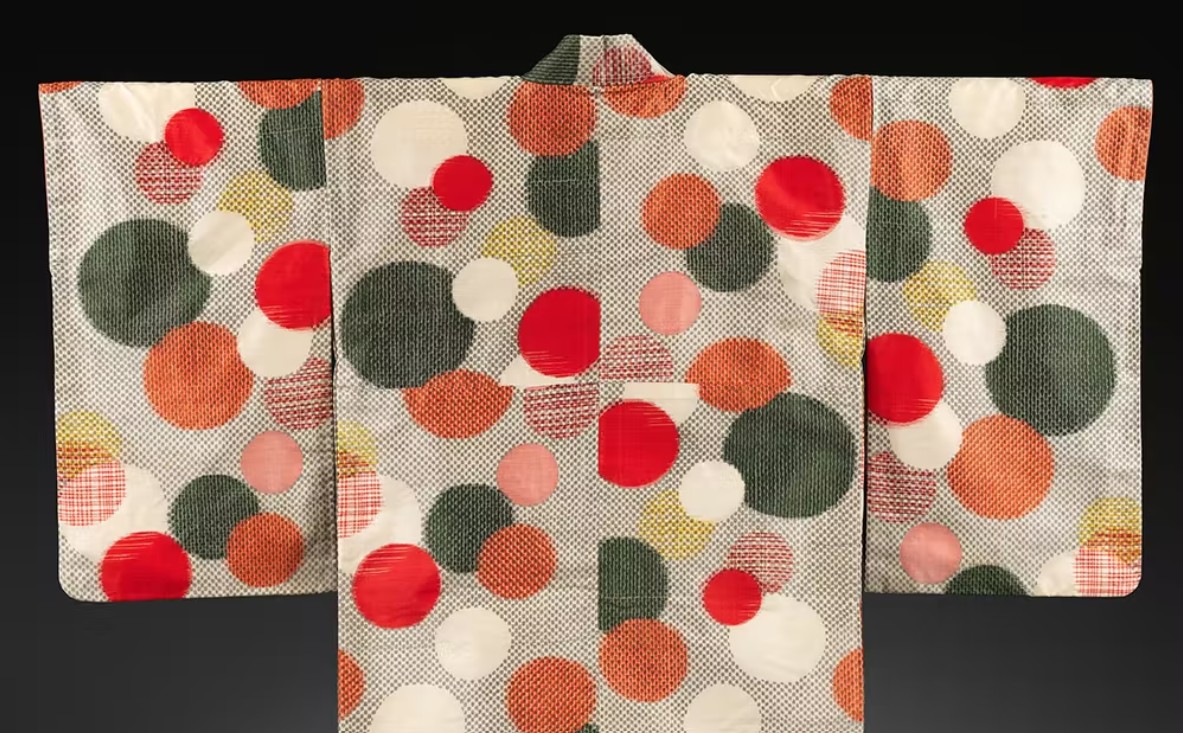 Kimono Style at Metropolitan Museum of Art (7 June­–20 February) features a selection of more than 60 kimonos from the John C. Weber Collection of Japanese art. The display traces the evolution of the garment from the late Edo period (1615–1868) through to the early 20th century when the T-shaped design was adapted to suit the lifestyle of modern Japanese women. Opening with a discussion of the technical skill demonstrated in the weaving and embroidery of the earlier pieces, the exhibition reveals how the kimono came to be a garment predominately worn by Japan’s ruling military classes. Following the origins of the kimono through to the Meiji period (1868–1912), the changes made to the kimono silhouette are considered in the context of cultural modernisation and the introduction of Western clothing in Japan. Find out more on the Met’s website.

Read the full article on Apollo.