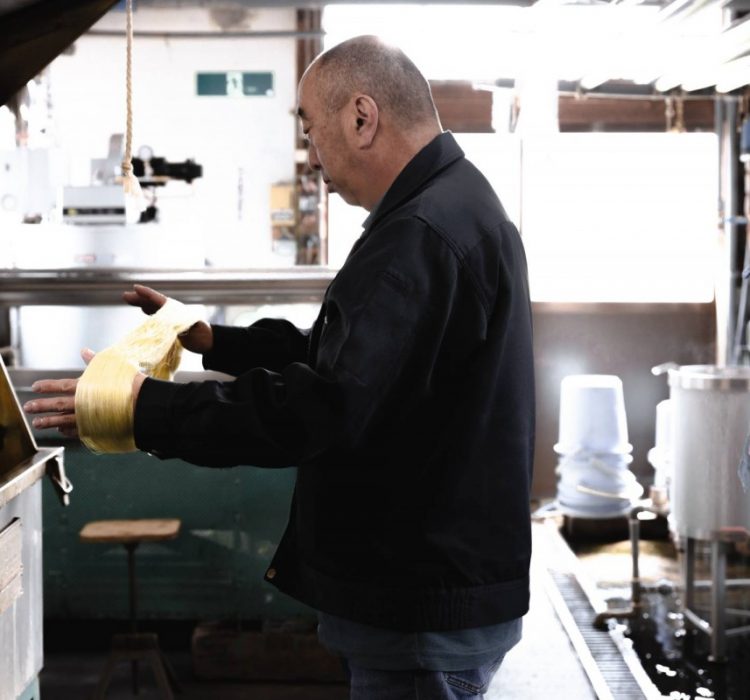 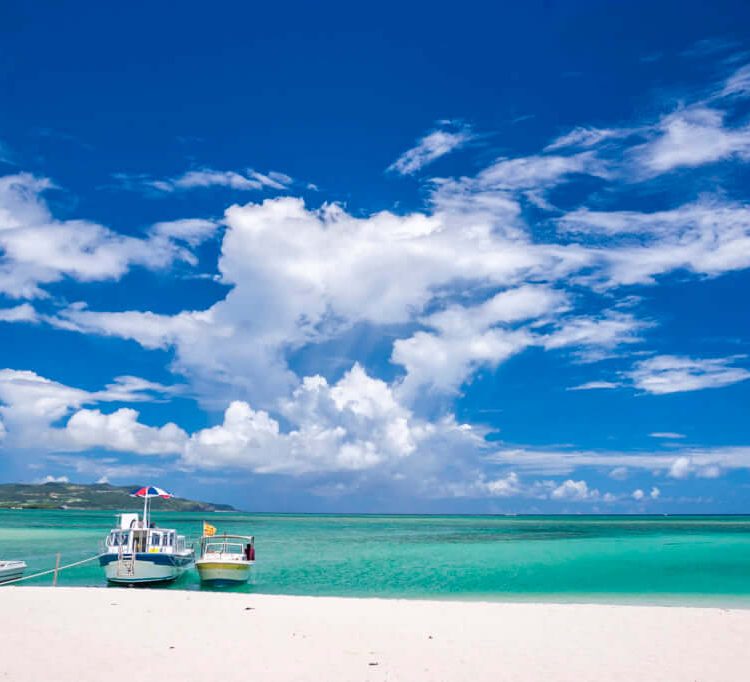 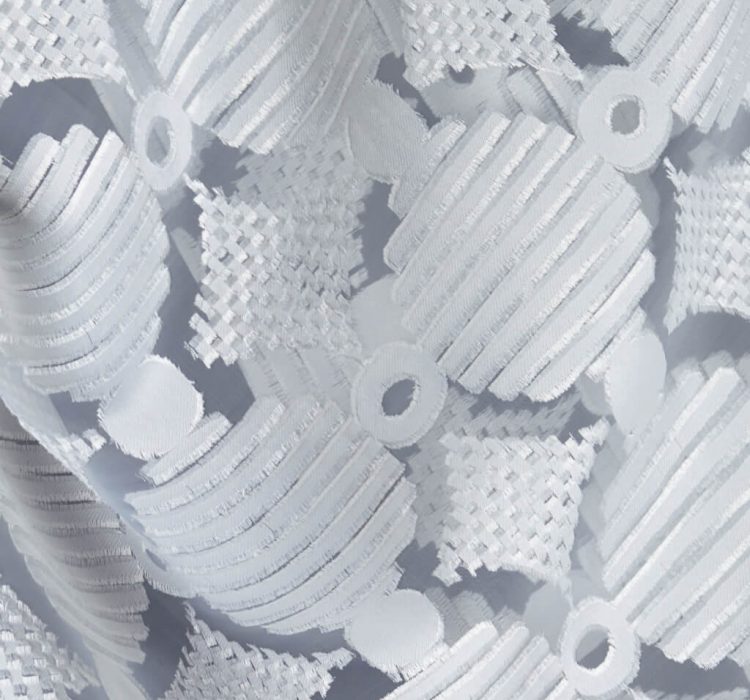 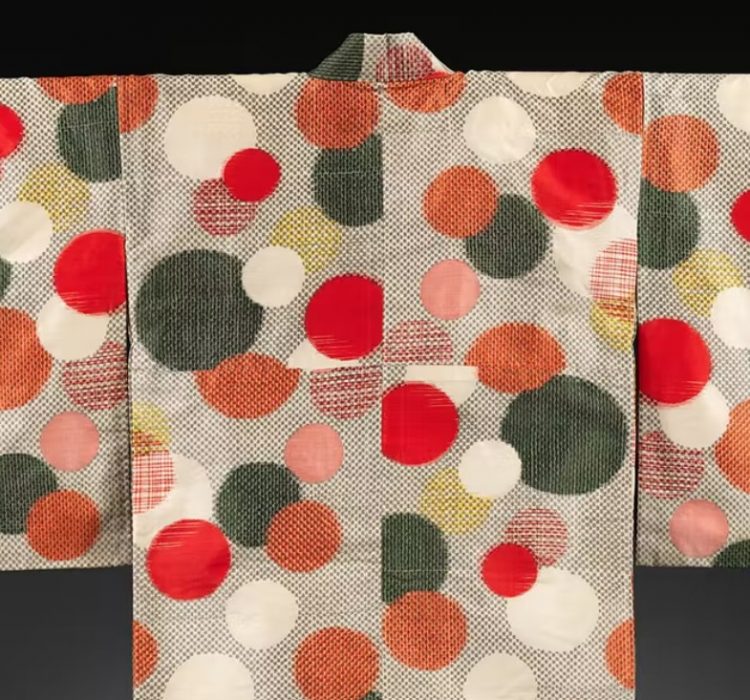 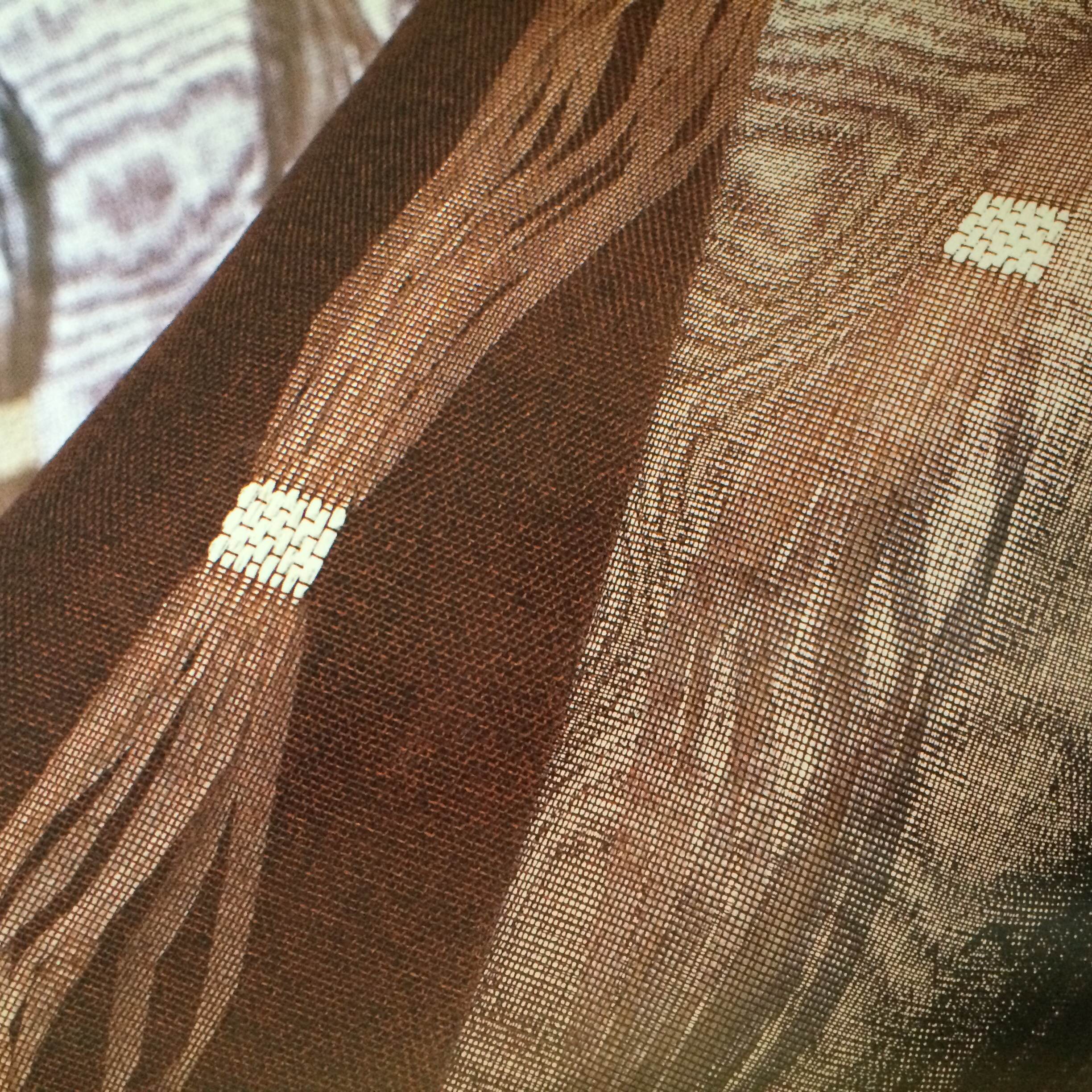 In Layering Sukesuke is all in how things show through. NUNO inserts small, light objects between layers of sheer silk organdy to accentuate the translucency. This is much more laborious than it sounds: computer-driven looms must be stopped over and over again, row after row, so that feathers can be hand-positioned. Alternatively, organdy is shot through… 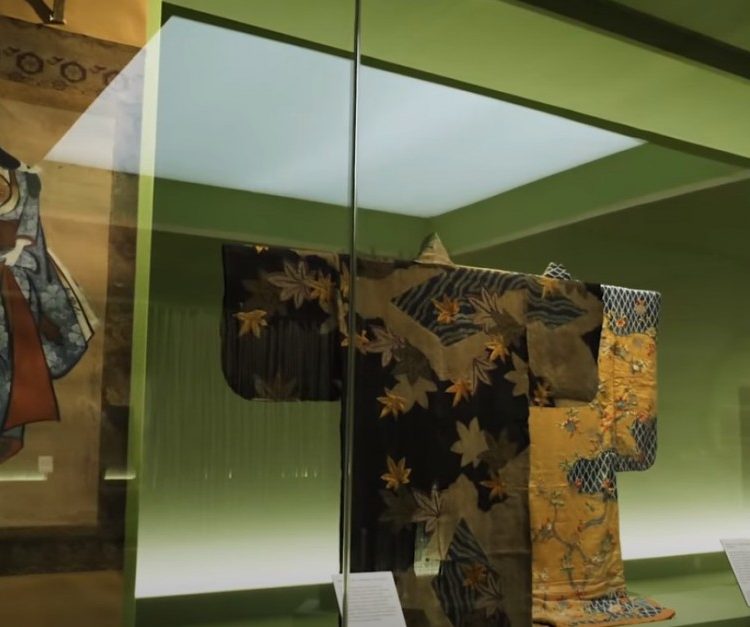 Welcome to an enlightening virtual videoexhibition at the Victoria and Albert Museum, showcasing the genius ofJapanese Kimono. 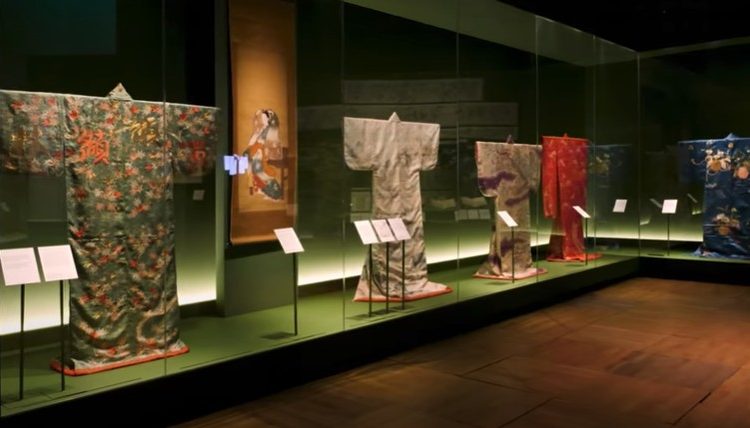 Welcome to an enlightening virtual video exhibition at the Victoria and Albert Museum, showcasing the genius of Japanese Kimono. 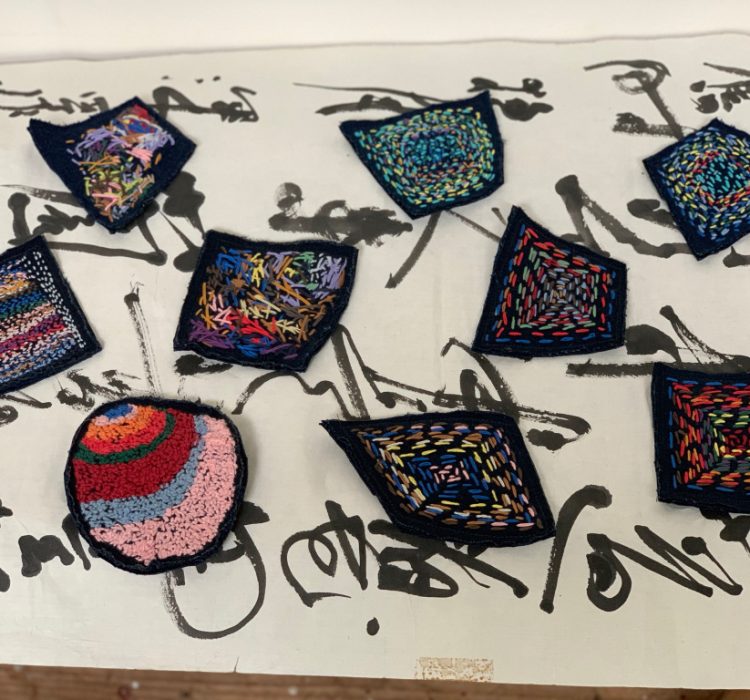 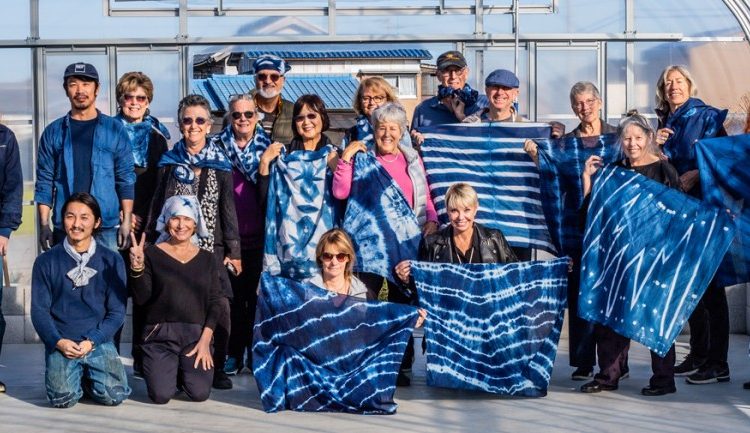