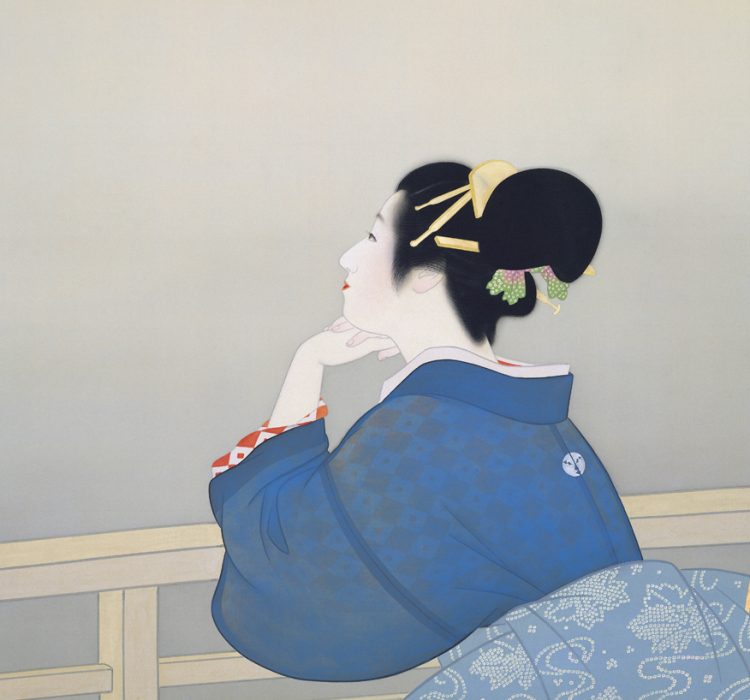 Nihonga draws on the traditions of over a thousand years, yet is a distinct genre of modern Japanese painting that developed from around the turn of the twentieth century. Today, it has evolved into an international art form, adopted by artists of many nationalities. Subject matter, too, is no longer limited to traditional Japanese themes…. 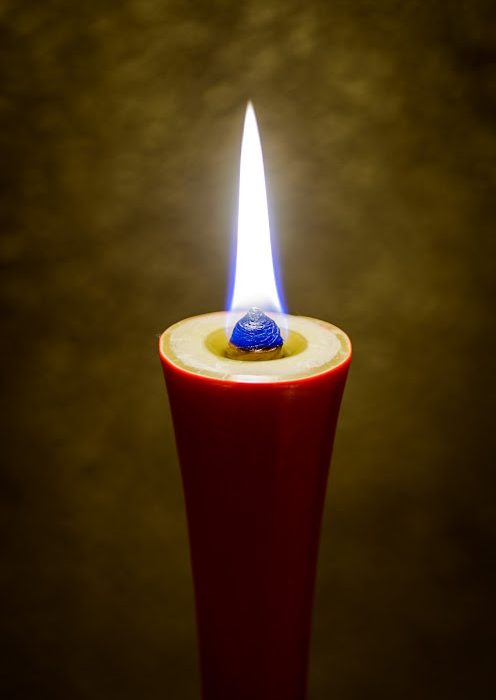 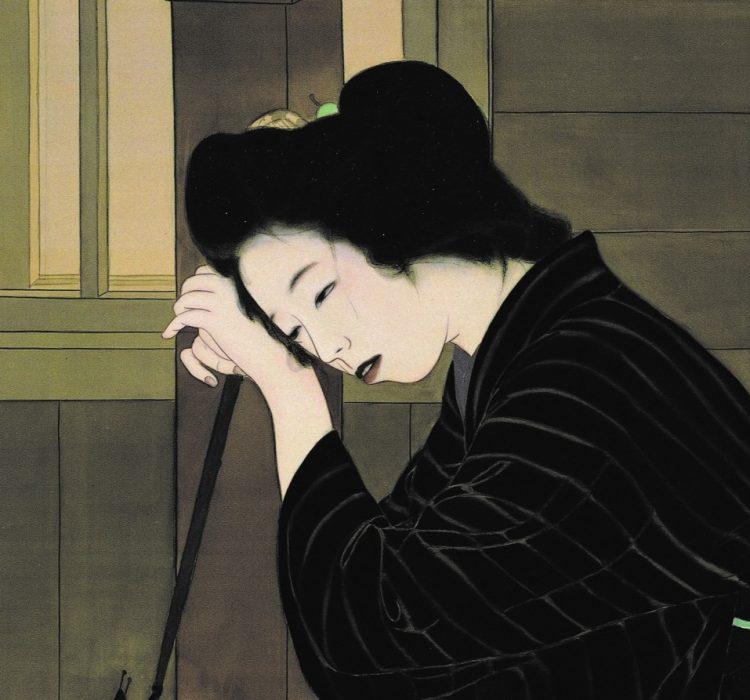 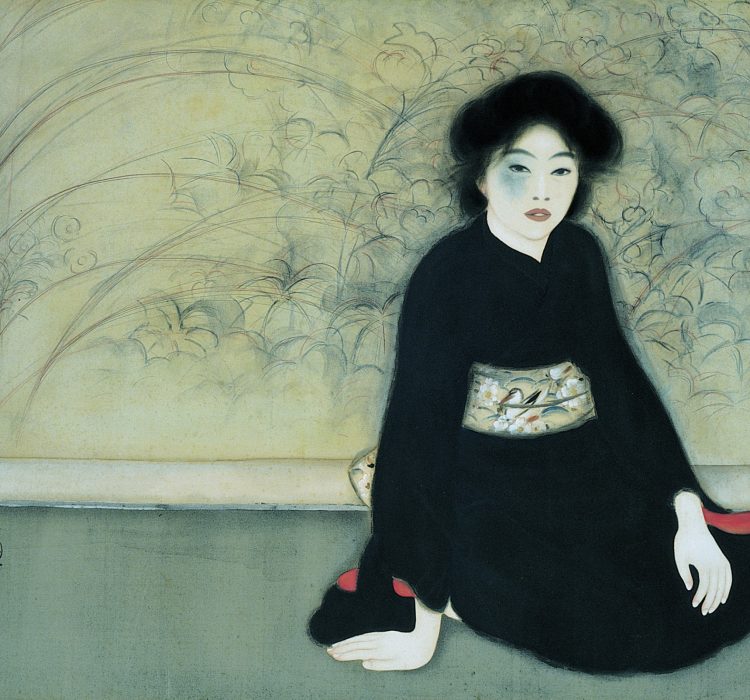 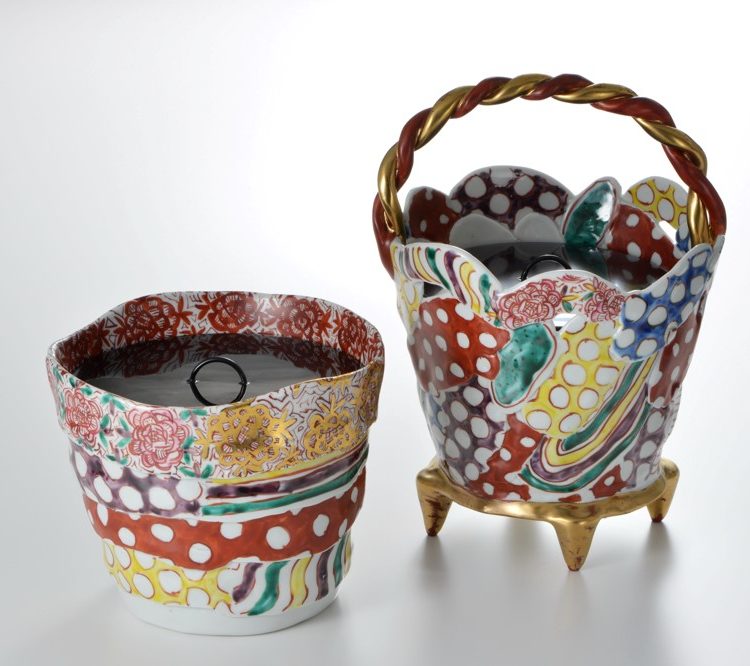